“In times of pandemic, the collective struggle and solidarity that has rekindled in the world will only be complete with indigenous peoples, as the cure will not only be in the active principle, but in the activation of our human principles.”

Now is possible to explore

the data in detail

OVERVIEW OF COVID-19 WITHIN THE INDIGENOUS POPULATION

* The numbers of confirmed cases and cases of deaths presented represent the total data reported by SESAI and ascertained by the National Committee for Indigenous Life and Memory. To better understand the numbers, go to Methodology.

INDIGENOUS PEOPLE WHO HAVE LOST THEIR RELATIVES

The first confirmed case of contamination by Covid-19 among Brazilian indigenous people was a 20-year-old girl from the Kokama people, on March 25, in the Amazon municipality of Santo Antônio do Içá.

The disease was brought by a doctor from São Paulo at service of the Special Secretariat for Indigenous Health (SESAI), who was infected with the virus.

On the map to the side, it is possible to see the people affected by state. Click on the state to see the list of affected people.

GEOGRAPHICAL DISTRIBUTION BY STATE AND MUNICIPALITY

We draw attention to the fact that SESAI is one of the main vectors for the expansion of the disease within indigenous territories, reaching the region with the largest number of isolated peoples in the world: the Javari Valley

The lack of transparency in SESAI data prevents the identification of many cities where the deaths occurred. Data with the acronym SI (No Information) represents these cases. Once again, we denounce SESAI’s lack of transparency and institutional racism and demand respect for our rights.

Support the people of the forest in the fight against coronavirus

Donate now to the Articulation of Indigenous Peoples of Brazil (APIB)

Donate to initiatives across Brazil

Check out the initiatives

Check out the SOS Indigenous People

The number of people impacted by the Covid-19 pandemic is increasing every day in Brazil. Indigenous peoples are in a situation of great vulnerability with a real risk of this new virus causing another genocide in indigenous communities within traditional territories. In our history, millions of indigenous people were decimated by the free circulation of diseases, such as at the time of the Portuguese invasion or during the military dictatorship, in which viruses were used as biological weapons to exterminate more than 8 thousand indigenous people in that period, according to report of the Truth Commission. Now in the midst of a global pandemic, the social isolation recommended by the World Health Organization as the main remedy for Covid-19, has become an incentive for the Bolsonaro government to aggravate the situation of violence experienced by indigenous peoples. Invasions into territories are more intense, deforestation has increased, fundamentalist missionaries continue to be encouraged to commit crimes and illegal mining is advancing within indigenous lands. In the face of a government that is silent on the protection of peoples, we will not remain silent in the face of the threats that Covid-19 represents for our survival.

In order to denounce the ethnocidal action of the Brazilian State in the face of the Covid-19 pandemic and to value the life and memory of the indigenous peoples of Brazil affected by the new coronavirus.

National Committee for the Life and Memory of Indigenous Peoples

– The data from the National Committee for Indigenous Life and Memory, from APIB, includes both indigenous people who live in traditional territories and those who live in an urban context, who declare themselves and have ties with their people, as provided by Convention no. 169 of the ILO (ratified by Brazil);

– The Special Secretariat for Indigenous Health (Sesai), of the Ministry of Health, does not provide care and registration for indigenous people living in an urban context. APIB repudiates this measure and demands the urgent revocation of ordinance 070/2004 to ensure that SESAI serves all indigenous people;

– Data collection is decentralized through the articulation of several indigenous base organizations that make up the APIB;

– Data disclosure takes place with the consolidation of the previous day’s data.

– The sources of the data are: APIB-based indigenous organizations, Fronts to confront Covid-19 organized in Brazil that collaborate with APIB, SESAI, Municipal and State Health Secretariats and the Federal Public Ministry.

– The graphics were produced in partnership with Instituto Socioambiental.

– Due to the lack of mass testing across the country in the indigenous context, we estimate that there is a significant disparity between the number of confirmed cases and the actual number of people infected.

– The data collected by the Committee are from tests confirmed among indigenous people by municipal and state health departments and, eventually, by institutions such as the Federal Public Ministry (MPF), for example, which has collaborated in testing in some states for indigenous refugees from Venezuela, the Warao;

– Due to the lack of transparency and the lack of detail in Sesai’s information, it is not possible to check duplicate cases between the two databases. The number presented represents the sum of data reported by SESAI and verified by the Committee;

– We emphasize that APIB and its grassroots organizations have neither political intentions nor the conditions for human and financial resources to carry out Covid-19 tests among indigenous peoples. Our role is to ask the Federal Government to take urgent action on the alarming situation of indigenous peoples during the pandemic.

– Due to the divergence in the Sesai data collection procedure and the lack of transparency in the details of the information, it is not possible to check deaths that may be duplicated between the two databases (of the APIB and Sesai Committee). The number presented represents the sum of data reported by SESAI and verified by the Committee.

APOINME – Articulation of Indigenous Peoples and Organizations in the Northeast, Minas Gerais and Espírito Santo

ARPIN SUL – Articulation of Indigenous
Peoples of the South

COIAB – Coordination of Indigenous Organizations in the Brazilian Amazon 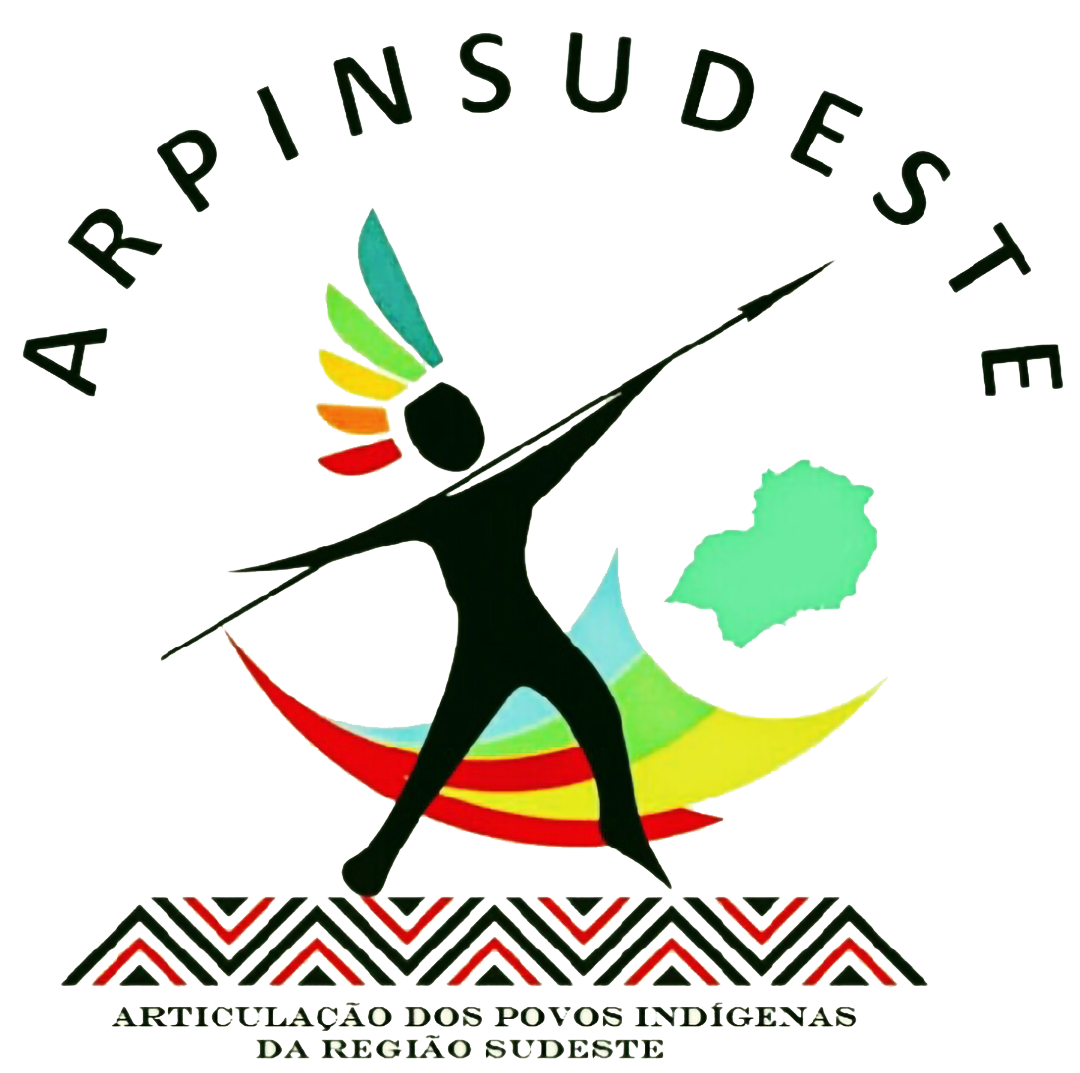 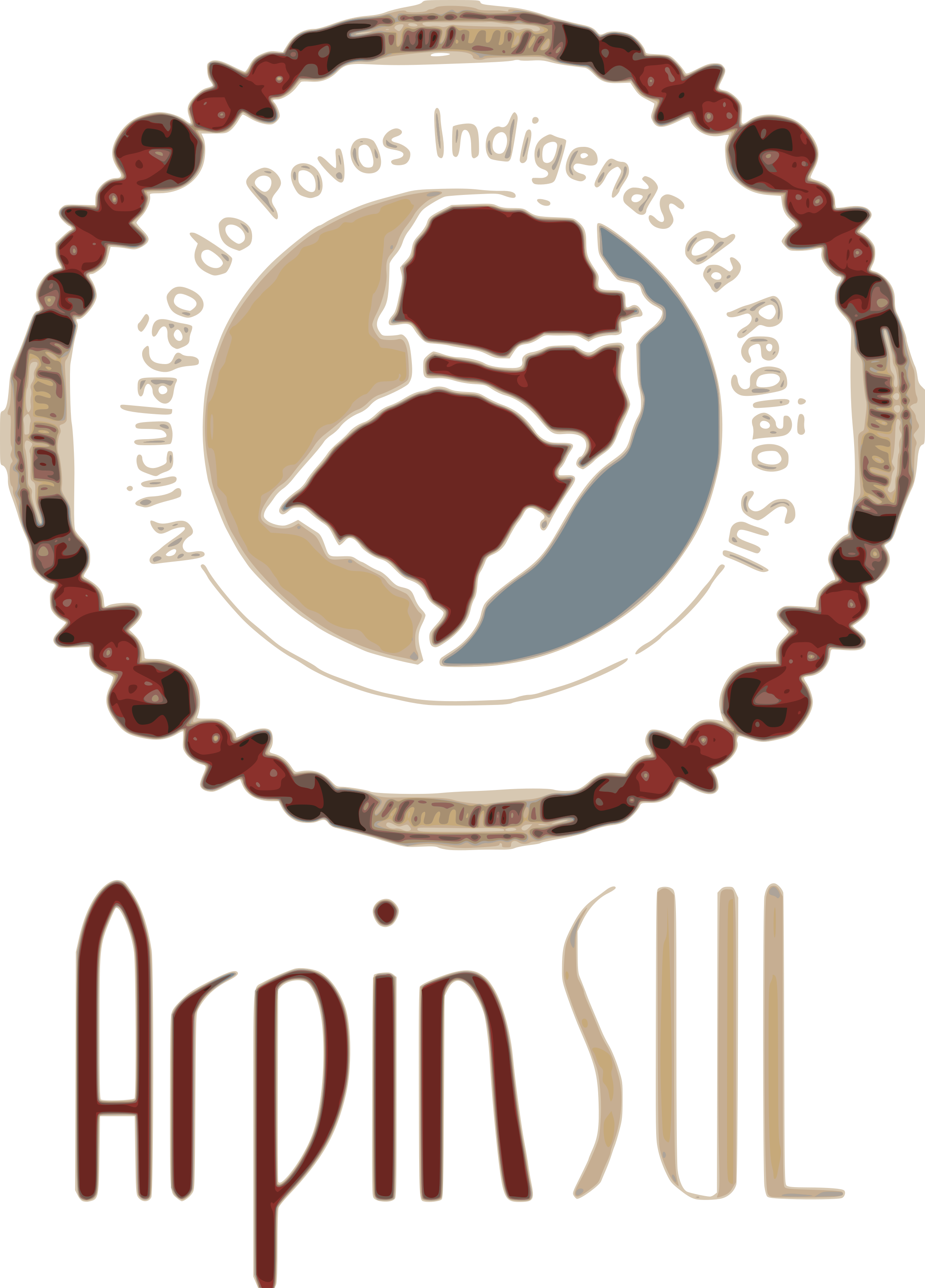 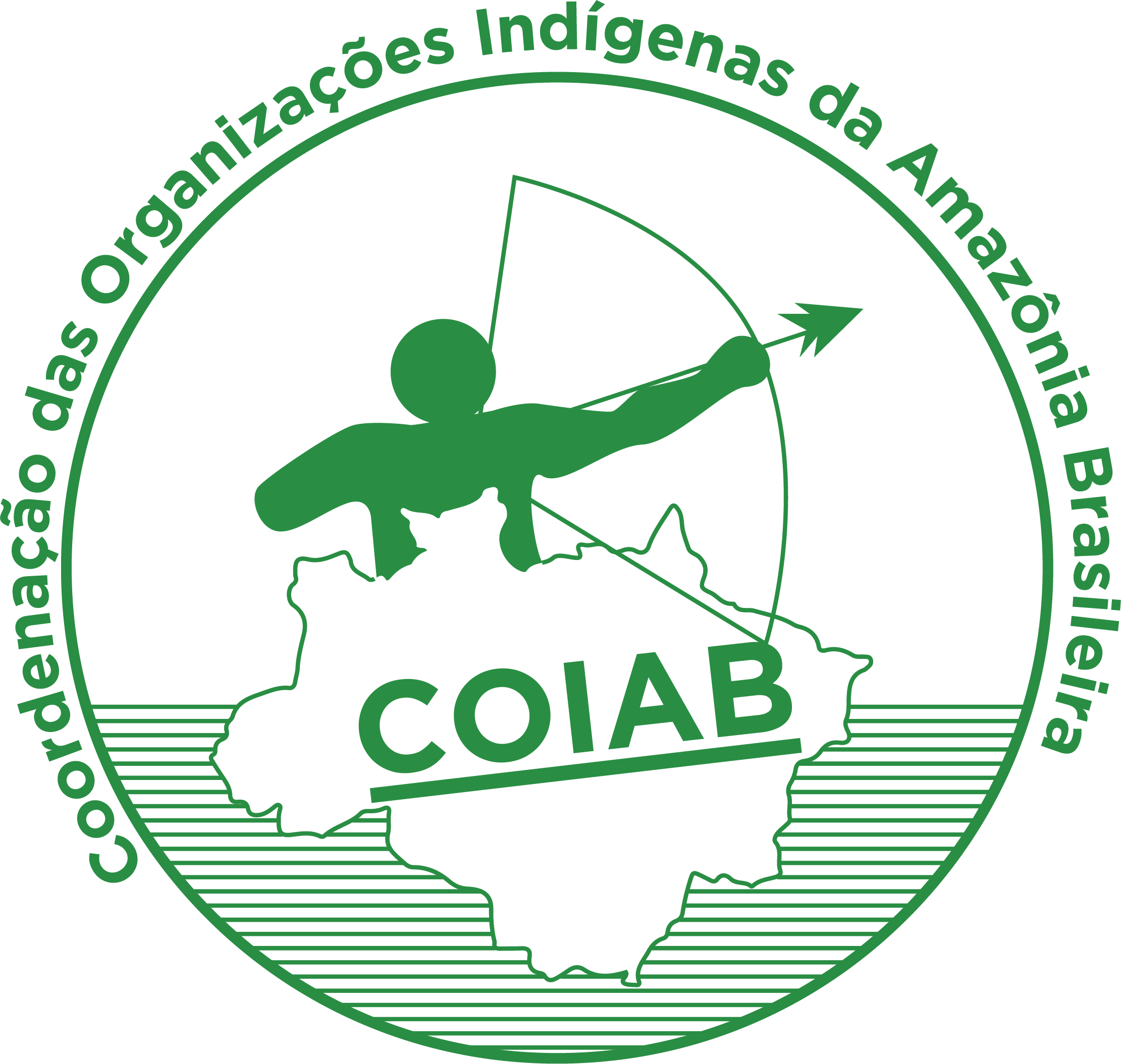 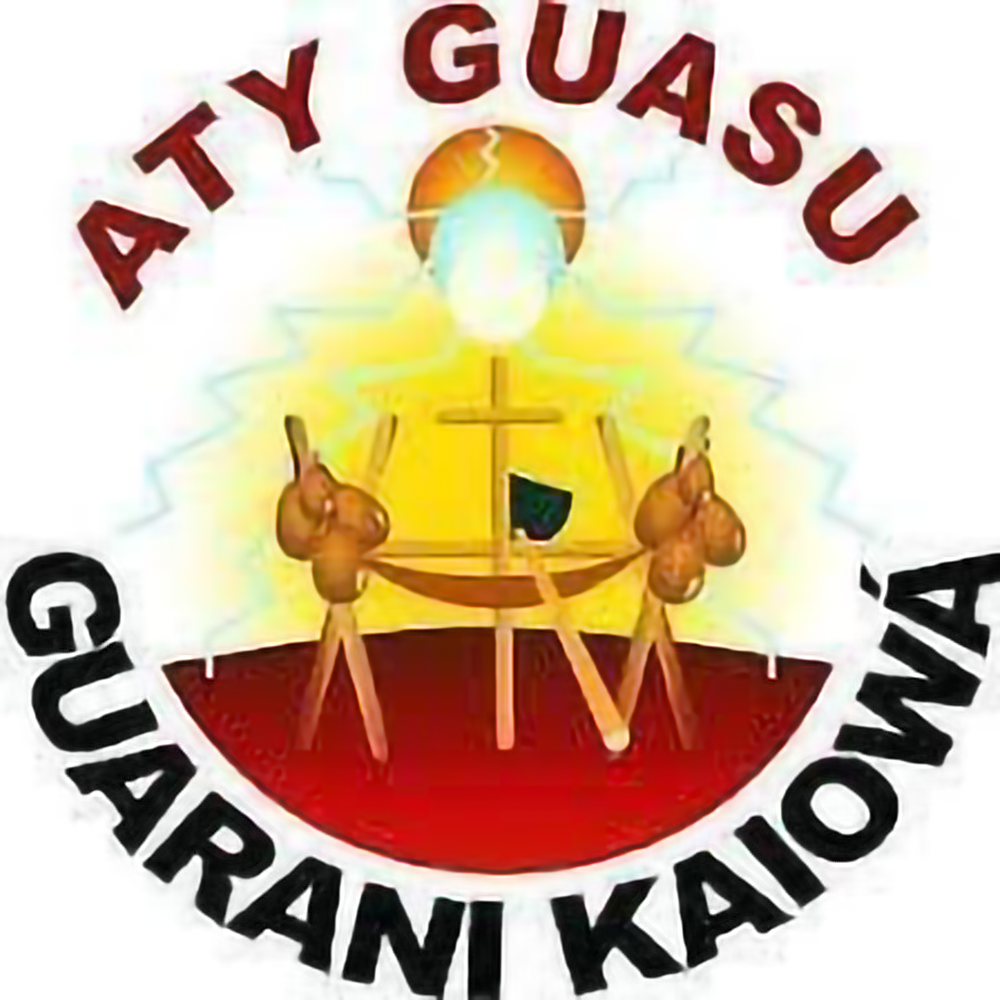 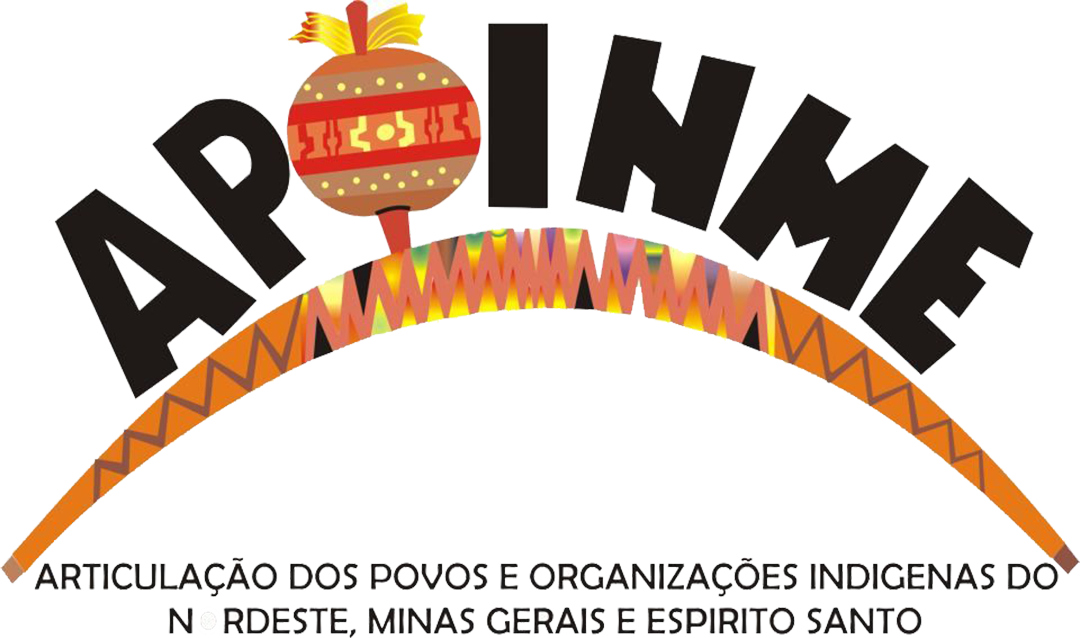 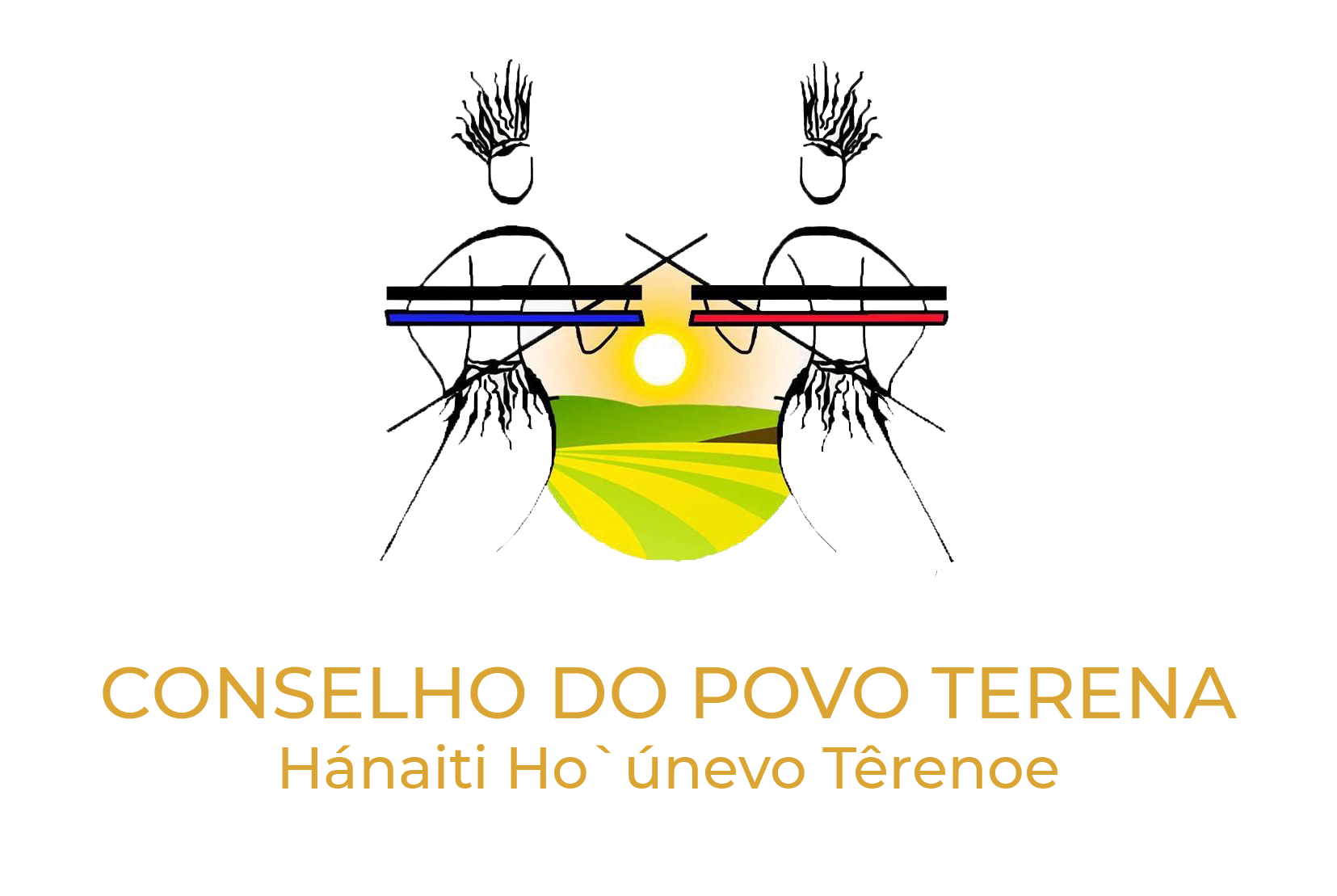